“Could this really happen? This is the question you continually ask yourself as you tiptoe through this thriller.”

“All too realistic ... with a shattering climax.”

Published by New American Library, a division of

Without limiting the rights under copyright reserved above, no part of this publication may be reproduced, stored in or introduced into a retrieval system, or transmitted, in any form, or by any means (electronic, mechanical, photocopying, recording, or otherwise), without the prior written permission of both the copyright owner and the above publisher of this book.

This is a work of fiction. Names, characters, places, and incidents either are the product of the author’s imagination or are used fictitiously, and any resemblance to actual persons, living or dead, business establishments, events, or locales is entirely coincidental.

The publisher does not have any control over and does not assume any responsibility for author or third-party Web sites or their content.

The scanning, uploading, and distribution of this book via the Internet or via any other means without the permission of the publisher is illegal and punishable by law. Please purchase only authorized electronic editions, and do not participate in or encourage electronic piracy of copyrighted materials. Your support of the author’s rights is appreciated.

NIGHT FELL AS THE AIRPORT taxi rattled along the six miles of coastal road into Beirut. From the backseat, Dahlia Iyad watched the Mediterranean surf fade from white to gray in the last light. She was thinking about the American. She would have to answer many questions about him.

The taxi turned onto the Rue Verdun and threaded its way into the heart of the city, the Sabra district, filled with many of the refugees from Palestine. The driver needed no instructions. He scanned his rearview mirror closely, then turned off his lights and pulled into a small courtyard near the Rue Jeb el-Nakhel. The courtyard was pitch dark. Dahlia could hear distant traffic sounds and the ticking of the motor as it cooled. A minute passed.

The taxi rocked as the four doors were snatched open and a powerful flashlight blinded the driver. Dahlia could smell the oil on the pistol held an inch from her eye.

The man with the flashlight came to the rear door of the taxi, and the pistol was withdrawn.

“Get out and follow me.” He ran the Arabic words together in the accent of the Jabal.

A hard tribunal waited for Dahlia Iyad in the quiet room in Beirut. Hafez Najeer, head of Al Fatah’s elite Jihaz al-Rasd (RASD) field intelligence unit, sat at a desk leaning his head back against the wall. He was a tall man with a small head. His subordinates secretly called him “The Praying Mantis.” To hold his full attention was to feel sick and frightened.

Najeer was the commander of Black September. He did not believe in the concept of a “Middle East situation.” The restoration of Palestine to the Arabs would not have elated him. He believed in holocaust, the fire that purifies. So did Dahlia lyad.

And so did the other two men in the room: Abu Ali, who controlled the Black September assassination squads in Italy and France, and Muhammad Fasil, ordnance expert and architect of the attack on the Olympic Village at Munich. Both were members of RASD, the brains of Black September. Their position was not acknowledged by the larger Palestinian guerrilla movement, for Black September lives within Al Fatah as desire lives in the body.

It was these three men who decided that Black September would strike within the United States. More than fifty plans had been conceived and discarded. Meanwhile, U.S. munitions continued to pour onto the Israeli docks at Haifa.

Suddenly a solution had come, and now, if Najeer gave his final approval, the mission would be in the hands of this young woman.

She tossed her djellaba on a chair and faced them. “Good evening, comrades.”

“Welcome, Comrade Dahlia,” Najeer said. He had not risen when she entered the room. Nor had the other two. Her appearance had changed during her year in the United States. She was chic in her pantsuit and a little disarming.

“The American is ready,” she said. “I am satisfied that he will go through with it. He lives for it.”

“How stable is he?” Najeer seemed to be staring into her skull.

“Stable enough. I support him. He depends on me.”

“I understand that from your reports, but code is clumsy. There are questions. Ali?”

Abu Ali looked at Dahlia carefully. She remembered him from his psychology lectures at the American University of Beirut.

“But you believe him to be insane?”

“Sanity and apparent rationality are not the same, comrade.”

“Is his dependency on you increasing? Does he have periods of hostility toward you?”

“Sometimes he is hostile, but not as often now.” 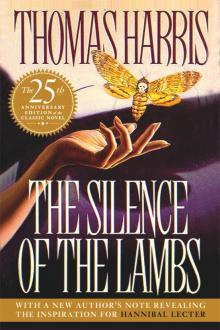 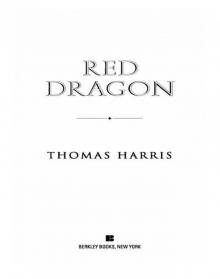 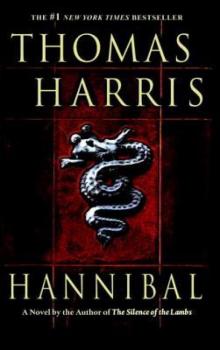 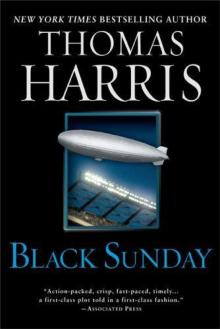 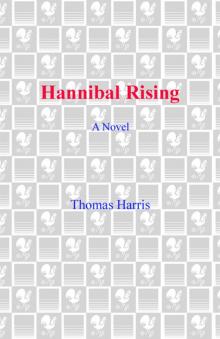 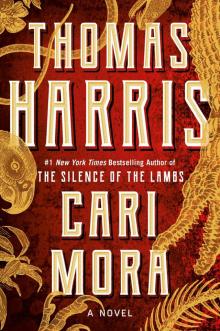 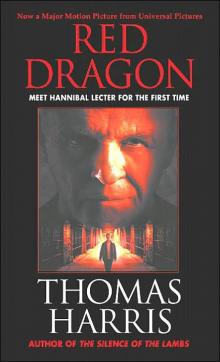 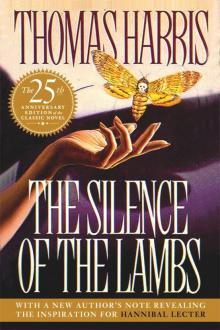